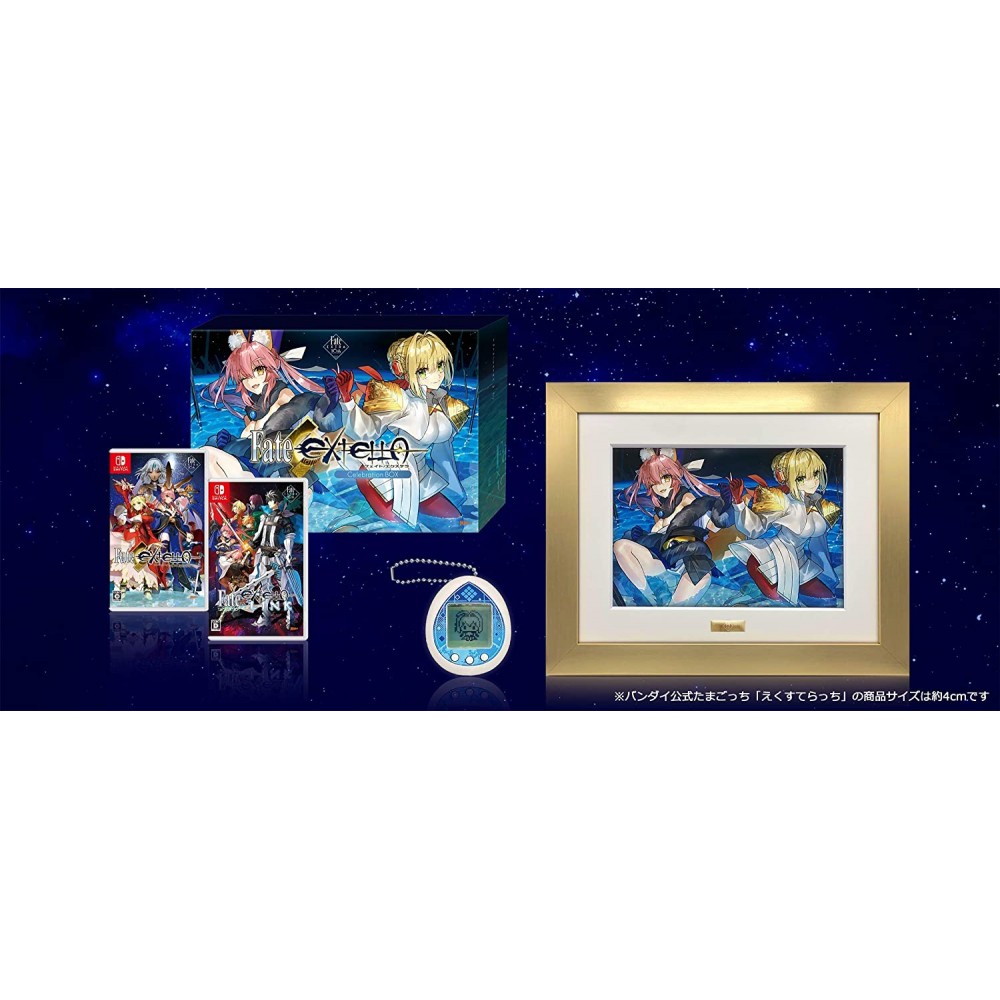 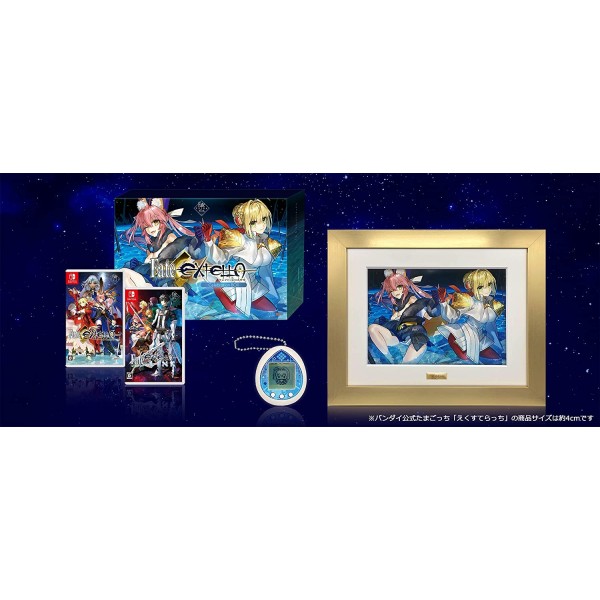 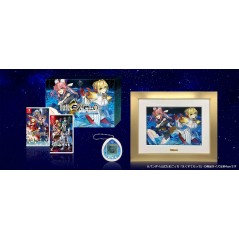 Fate/Extella: The Umbral StarThe Moon Cell Automaton is a spiritron computer, which exists on the moon and has the power to grant any wish. All across the spiritron-constructed virtual world, SE.RA.PH., Servants and the Masters who control them fight for the right to be the Moon Cell Automaton’s one owner in a ceremonial conflict known as the Holy Grail War.Now, the Servant Nero Claudius and her Master have won the Holy Grail War and have obtained the universal wishing mechanism, the Holy Grail.They also obtained the Regalia, a ring that proves their kingship. With it, they rule over their once-enemy Servants and start a new beginning on the moon’s new world.But a new enemy has appeared before them. And this enemy has something that shouldn’t exist: another Regalia.Fate/Extella LinkPicking up where the story ended in Fate/EXTELLA: The Umbral Star, Fate/EXTELLA LINK expands the roster of playable Servants with 10 new legendary heroes added to the original selection of 16.These new Servants hail from other entries in the Fate series and include the likes of Astolfo, Scàthach, and Francis Drake. The high-speed action gameplay of Fate/EXTELLA: The Umbral Star continues with improved visuals and new battle mechanics in both single-player and an added multiplayer mode supporting 4-on-4 online battles.Players will also be able to move freely around their new base camp—a medieval cathedral suspended in the sky—and interact with Servants to build bonds with them, taking on side missions that further flesh out their backstories.
MARV-2-8QABEA
Gebraucht