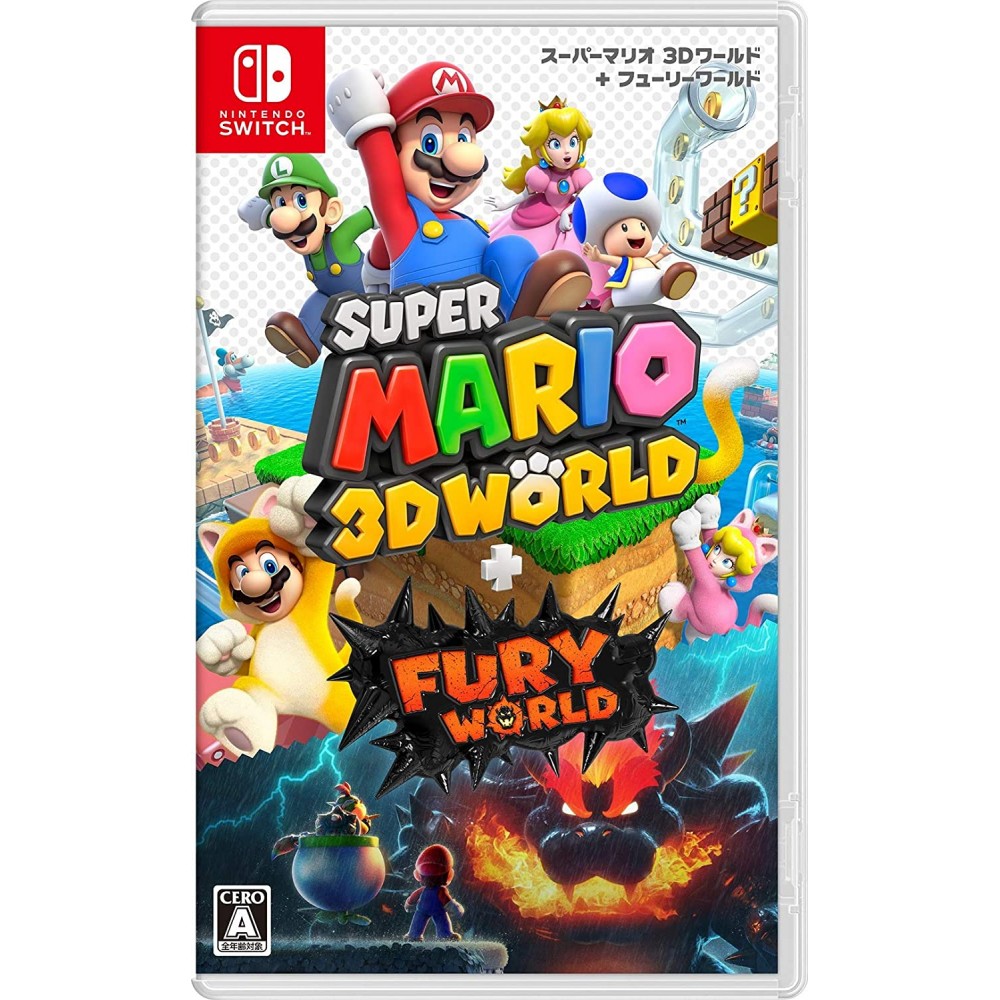 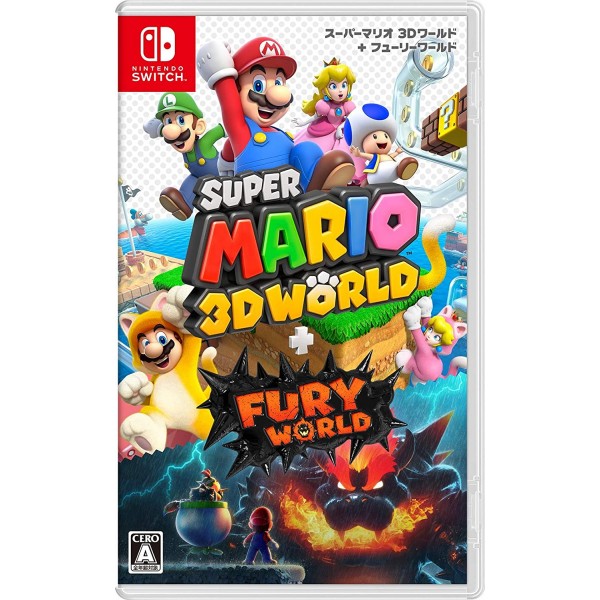 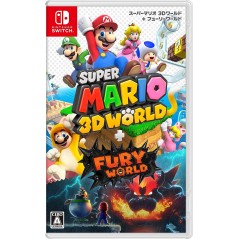 The cat’s out of the bag—Super Mario™ 3D WorldPounce and climb through dozens of colorful stages! Mario (and his friends) can use power-ups like the Super Bell, which grants catlike abilities, like climbing and scratching. Work together locally* or online** with up to three other players to reach the goal…and to see who can get a high score.The Super Mario 3D World + Bowser’s Fury game features the same great co-op gameplay, creative levels, and power-ups as the original game, but also so much more. Additional details about what fun things this game has to offer will be revealed soon!
HAC-P-AUZPA
Used

 Can not login without email!

 Can not login!

Please contact with us or try to login with another way

Thanks for logging in